We were founded by leaders of the women’s suffrage movement. For over 100 years we have been a nonpartisan, activist, grassroots organization that believes voters must play a critical role in democracy. 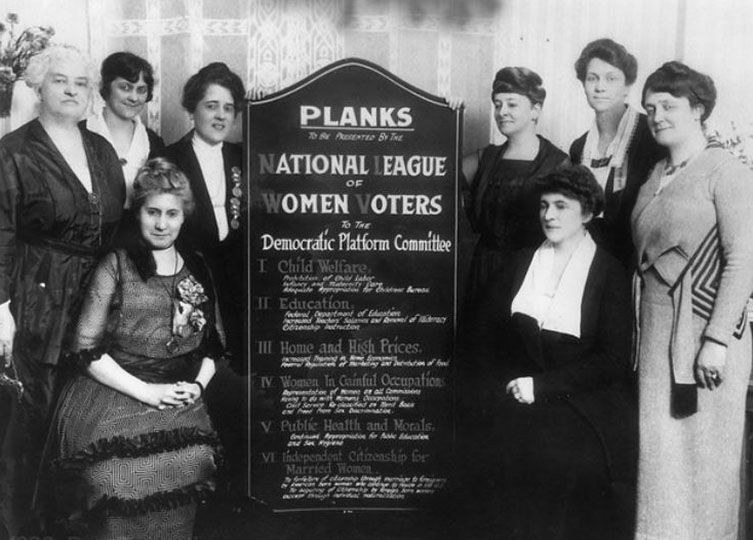 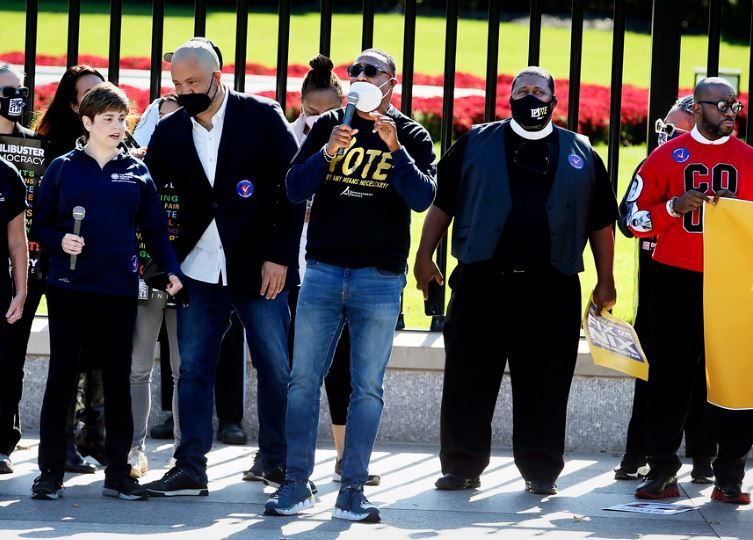 Under their guidance the Jackson Unit began to take form. The generosity and guidance of the Lansing co-Presidents and the Lansing Board laid the foundation for Jackson to develop into a growing, strong, independent League.

Since 1920 we have been an activist, grassroots organization whose leaders believed that voters should play a critical role in democracy.

The League of Women Voters was founded by Carrie Chapman Catt in 1920 during the convention of the National American Woman Suffrage Association. The convention was held just six months before the 19th amendment to the U.S. Constitution was ratified, giving women the right to vote after a 72-year struggle.

The League began as a “mighty political experiment” designed to help 20 million women carry out their new responsibilities as voters. It encouraged them to use their new power to participate in shaping public policy. From the beginning, the League has been an activist, grassroots organization whose leaders believed that citizens should play a critical role in advocacy. It was then, and is now, a nonpartisan organization. League founders believed that maintaining a nonpartisan stance would protect the fledgling organization from becoming mired in the party politics of the day. However, League members were encouraged to be political themselves, by educating citizens about, and lobbying for, government and social reform legislation.

This holds true today. The League is proud to be nonpartisan, neither supporting nor opposing candidates or political parties at any level of government, but always working on vital issues of concern to members and the public. The League has a long, rich history that continues with each passing year. 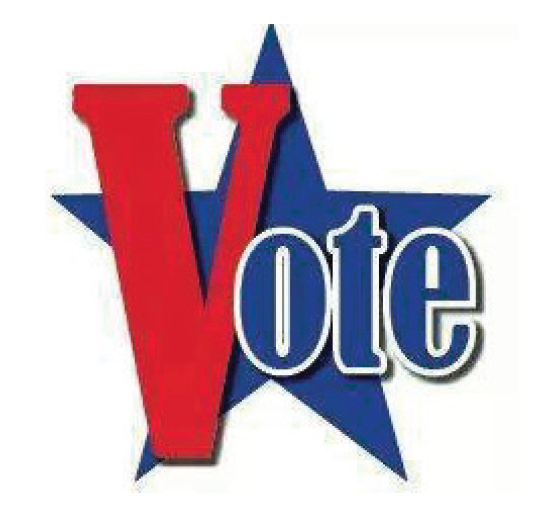 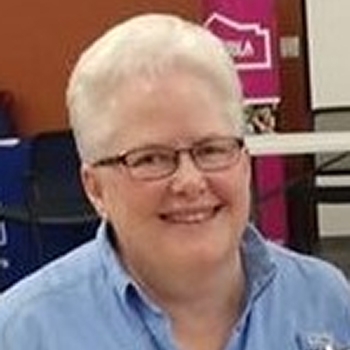