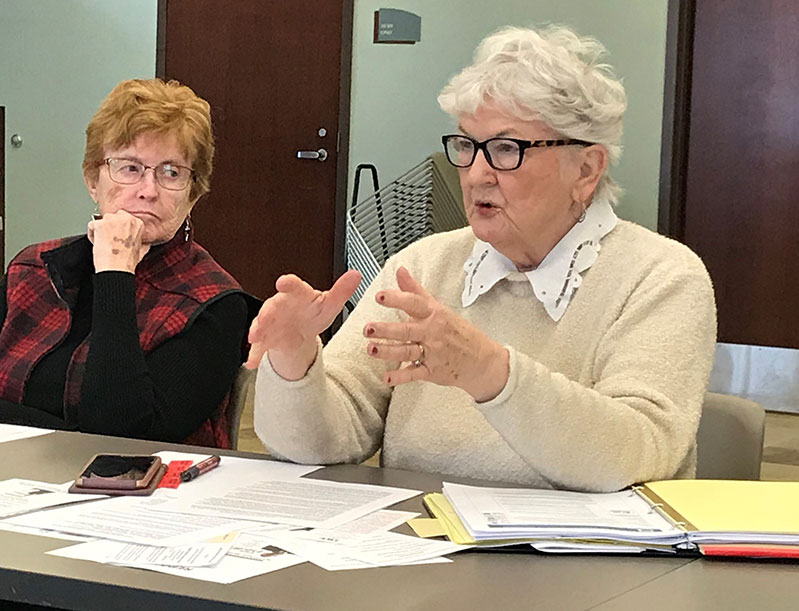 We are truly a grassroots organization…

The League of Women Voters takes action on an issue only when we have a position addressing that particular issue. More details on the process can be found on our Positions page.

Property Tax Foreclosure Prevention: LWVJA adopted our first local position in June 2020 after almost two years of study. Over 20 members participated in the Consensus discussion via ZOOM. This process enabled LWVJA to advocate in Jackson County relating to this issue. Our advocacy may include actively lobbying legislators, both in person, with testimony, and by mail and email. We may also publish information, send out press releases, hold educational forums and send out Action Alerts so that all members of the community may also communicate with their legislators.

National Positions can be found on LWV National Website regarding Impact on Issues.

State Positions can be found by clicking here. 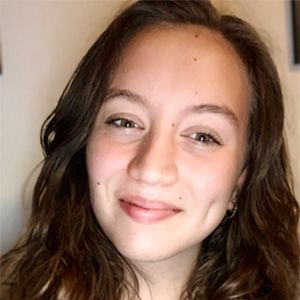 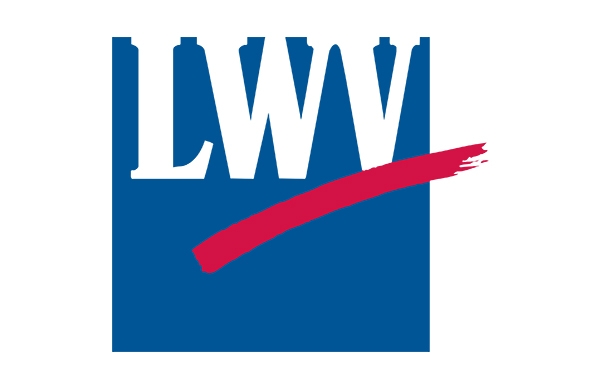