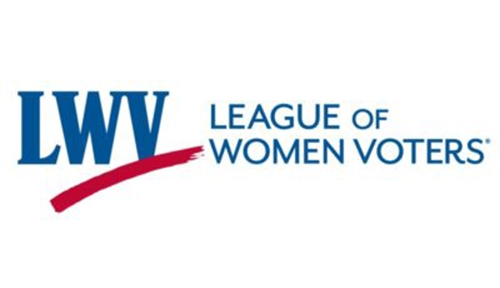 The League of Women Voters (LWV) has been a nonpartisan organization for the entirety of its one hundred years. The goals of the LWV have always included increasing voter participation, voter education and supporting voter representation by our elected leaders.

Amendment #2 allows for transitioning all elected officials to even year elections, which historically have much higher voter participation. While the transition from odd to even year elections will require that the terms of offices be altered for a brief defined period, the LWVJA feels it is worth the efforts involved to increase Jackson City voter participation in all future elections.

The LWVJA membership feels that nonpartisan issues as proposed in Amendments #1 and #2 should most definitely be on the ballot for voter consideration as soon as possible, preferably November 2020

Thank you for your consideration of these Jackson City Charter Amendments.

To view this letter as a PDF, please click here.

Video: Stand Up Be Counted 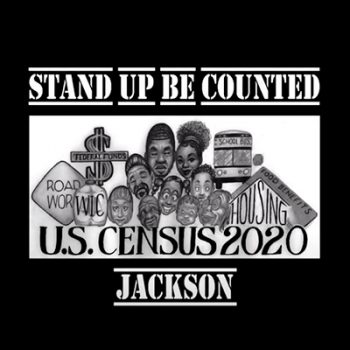 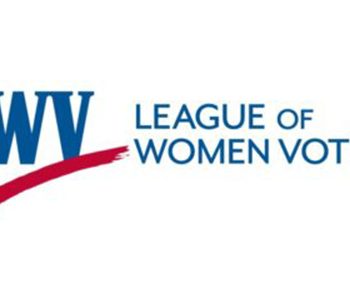