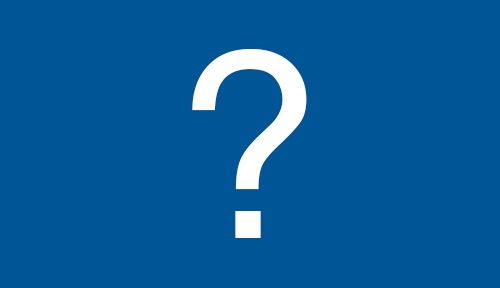 New Jersey’s first constitution in 1776 gave voting rights to “all inhabitants of this colony, of full age, who are worth fifty pounds and have resided within the county for twelve months.” Only single women could vote because married women could not own property.

Brandie Howard is the winner for week 1. 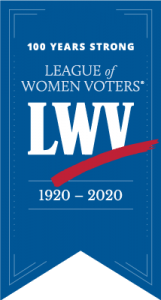 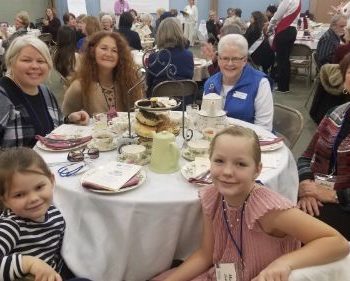 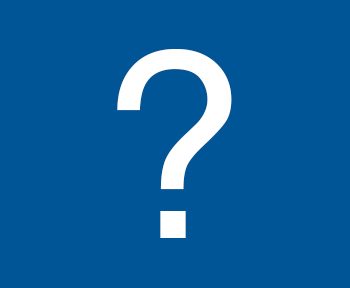